The Tottenham Takeover at the V&A 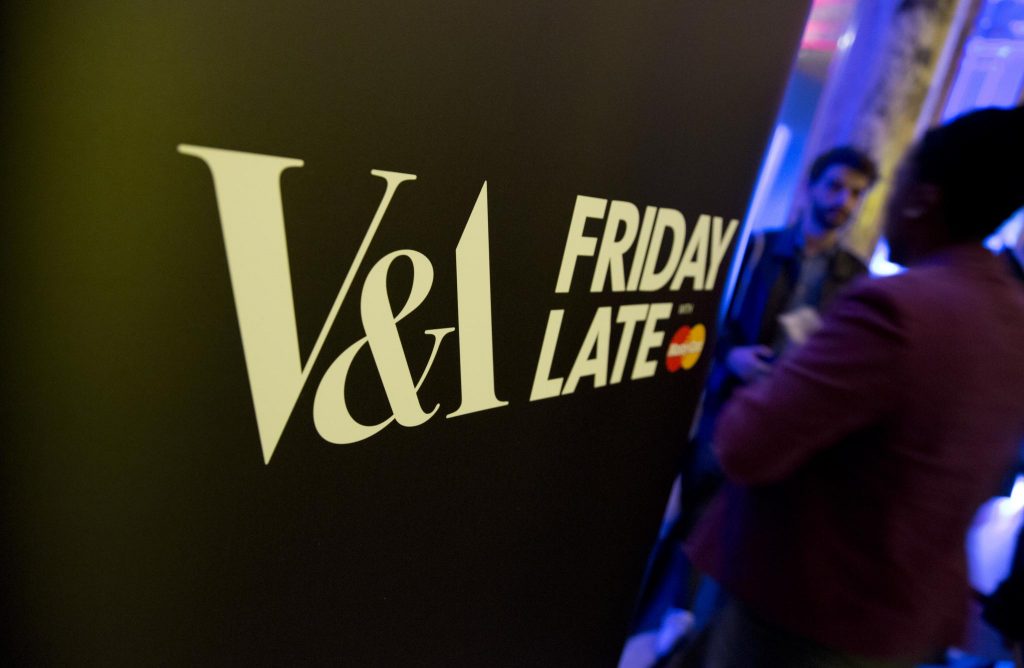 The fourth in a series of Friday Lates that invited London’s creative communities to take over the museum for an evening, presenting a range of music, art, design, architecture and more. MAKE-ROOM joined other creative groups from Tottenham at the Tottenham Takeover at the V&A. Our installation at the V&A displayed a series of Nolli maps and an animated walk through Tottenham with the aim of exploring ideas around the representation and physical experience of a particular place. The Nolli maps highlight the physical and spatial structures of the area and reveal new perspectives. 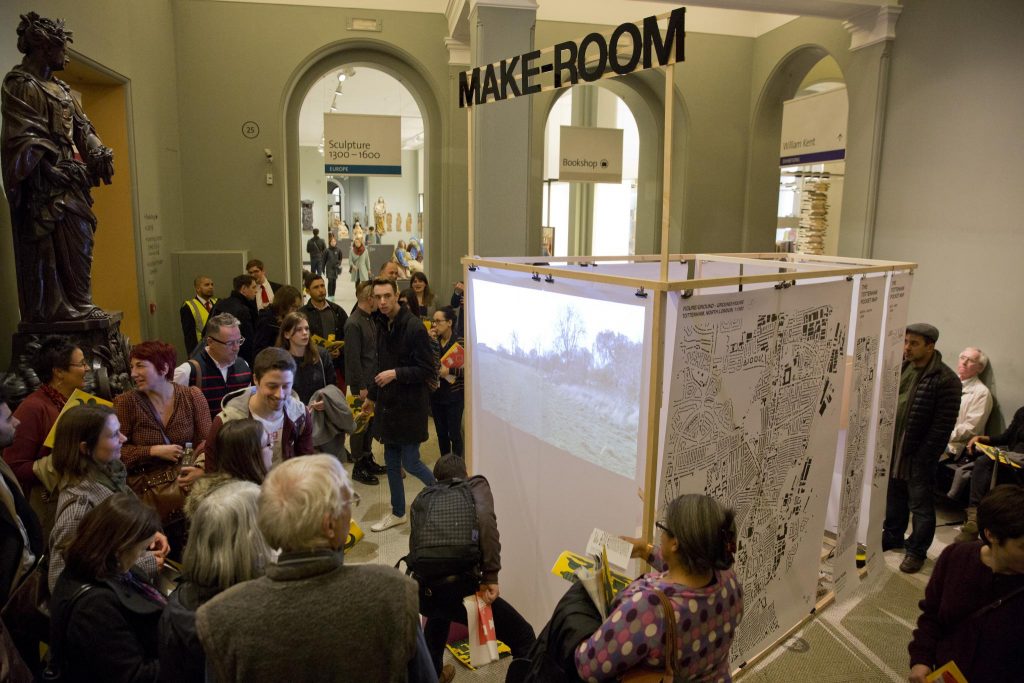 The city, thus conceived as an enormous mass that has been carved away to create outdoor rooms is rendered intelligible and vivid through this simple graphic convention
The Nolli Map and Urban Theory, J.Tice, University of Oregan, 2005 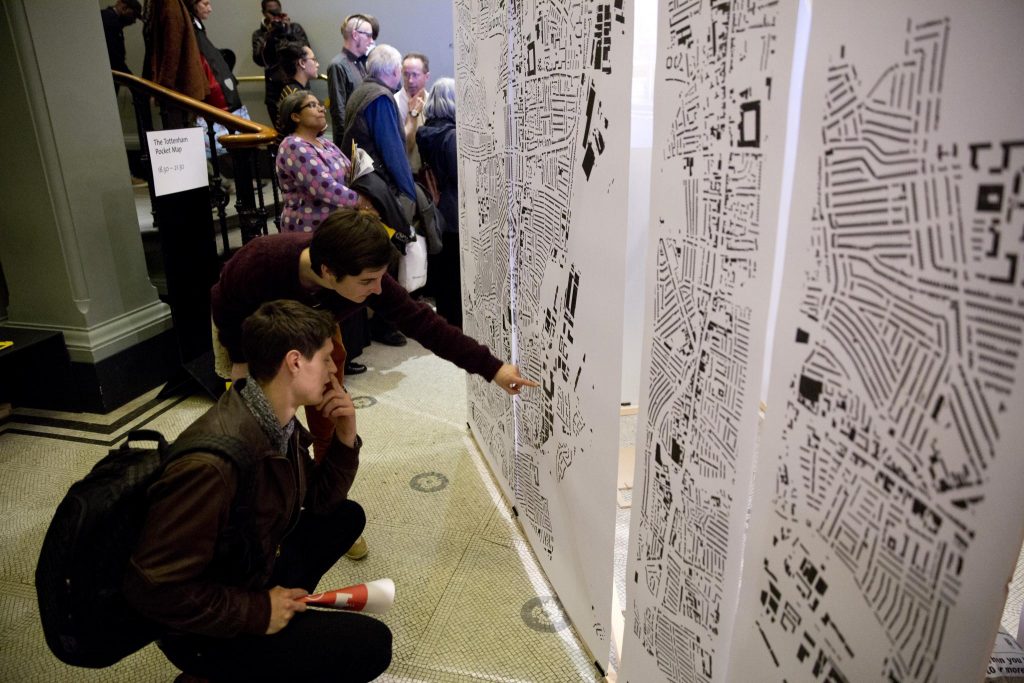 A series of Tottenham Pocket Maps were available to take away on the night –  cross sections through Tottenham; North to South, East to West, North-West to South-East and North-East to South-West.